Wine and dine me

10 soups from all over the world

It’s no secret that–for most of us–January is cold. Very cold. And there’s nothing quite as comforting as a hot, tasty and invigorating soup to help fight the chill.
Therefore, it’s no coincidence that January is also the best month for soup – a hot, invigorating and tasty food par excellence.

Soups often begin as “poor man’s food” because they combine substance, warmth and taste in a single dish.

We at Musement love soup (some of us have soup every day for lunch!), and we also love traveling – even if only with our taste buds. In honor of national soup month, we scoured the world far and wide to share 10 different soups from 10 different places. 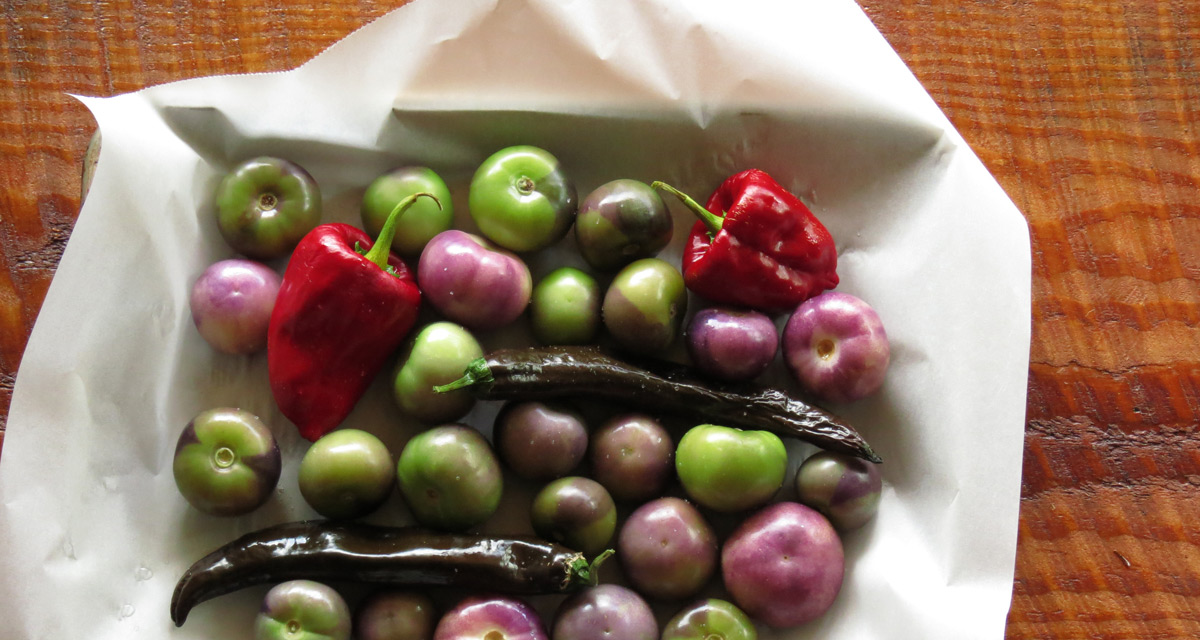 French onion soup, or soupe à l’oignon, is like a hug: its sweet, enveloping scent immediately transports us to a French bistro, perhaps one sitting under the shadow of Sacré-Cœur. This traditional French soup was born (perhaps in ancient Rome) as a poor man’s dish, and only in the eighteenth century did it become refined. Its preparation requires meat broth, thin golden onion slices, butter, crispy bread and cheese – which is then melted by the soup’s heat. Legend has it that Louis XV himself invented the preparation that we all know and love today! 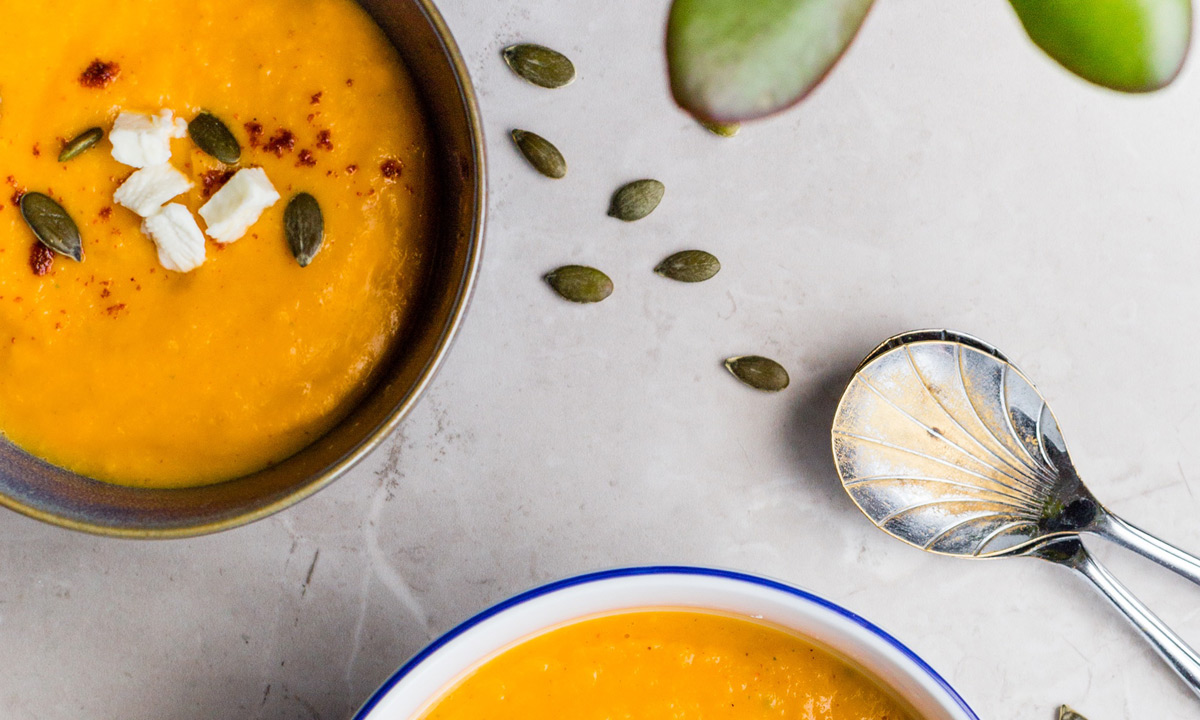 Given their close proximitiy to the North Pole, the Finns keep warm with hernekeitto, a traditional green pea soup flavored with onion, thyme and marjoram. The delicious soup has a few peculiarities, always served with pork and mustard, one of its critical ingredients, on the side so that you can add as much or as little as you would like. It is also accompanied by – wait for it – pancakes with marmalade! Combining sweet and savory flavors, this dish was traditionally served on Thursdays during the pre-Reform period as a preparatory meal for the good Friday banquet. A must-eat when you’re visiting Helsinki.

The origin of Livorno’s Cacciucco soup is shrouded with several legends: Some say it was born from the generosity of local fishermen towards a widow and her son; others say that its variety of ingredients represents the different ethnic groups living in Livorno; while still others say it was invented by a local lighthouse keeper who, having to run the lighthouse with oil, decided to use it for his cooking as well. Whatever its origin, we know for certain that this soup is prepared with different varieties of seafood, such as shellfish, octopus, cuttlefish, mantis shrimps and redfish, and that it is absolutely delicious.

There are no comments yet.

food Trip
Prev post 5 of the best restaurants in Dubai

Part of what makes Dubai so great is that this global city will never disappoint anyone when it comes to food.…

They say breakfast is the most important meal of the day, and countless fitness, health and lifestyle magazines advise…